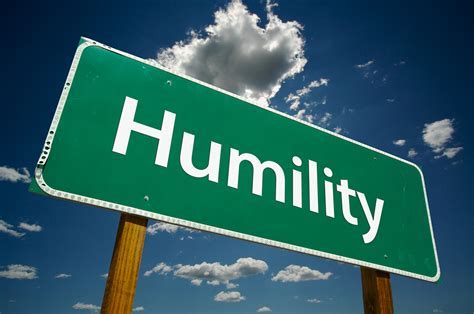 Writing is a strange profession. And it’s not always as noble as we writers like to think.

On the one hand, the process of writing is hard and grueling and cumbersome. It can be frustrating to the point of insanity—especially for those of us who agonize over words the way a Swiss watchmaker might agonize over a fine timepiece, or an archeologist might agonize to extract a rare bone from a piece of rock. Getting words to fit on the page just right is a painstaking and humbling process. One that often leaves you feeling more defeated than finished. And no matter how hard you work, no matter how well you think you wrote, no matter how many rewrites you suffer through, at the end of the day, you never quite know how others will respond. It’s no wonder most writers are so maddeningly insecure.

On the other hand, having written, is anything but humbling. In fact it’s a pretty heady experience. Seeing your name on a book cover is more than a little rewarding; it borders on ecstasy! It makes all the hard work, all the sleepless nights, all the insecurity, all the rewrites, all the painstaking piecing together of words worth the effort. More than that, it brings a level of pride and praise that few careers can offer. Tell someone you’re a doctor or a lawyer and they assume that you’re successful, but tell them you’re an author and suddenly they want your autograph. Instant rock star—and you didn’t have to play a note!

And therein lies the rub. It’s far too easy to start believing your own press. To get puffed up and prideful and full of your own self-importance. The word “humble” and “author” are seldom found in the same sentence. And when they are, you have to wonder how much of it is false humility.

I once had a friend who finally got his first book published. He was a minister who already smacked of conceit, long before he ever saw his name in print, but afterward became an unbearable ball of arrogance. Every conversation in his presence turned to a discussion of his “revolutionary” new book, and the anointing he felt as he slaved over the manuscript—never mind that he didn’t write a word of it, but instead had it written for him.

The label “Author” is a dangerous title to pin on a humble person, but pin it on a bonafide megalomaniac and you’ve created an ego with its own solar system!

This isn’t a tirade of cynicism on my part, just a career hazard that anyone who writes for a living has to deal with. The reality is, writing is a vanity business, and because of it, the publishing field attracts some of the vainest people on the planet. It’s the thing I least like about the industry. More than that, it’s the thing I have to most guard against in my own life. If a haughty heart leads to destruction and brings opposition from God, then the last thing I want in my heart is a hint of haughtiness. And I fight daily to see that it doesn’t seep in.

Do I struggle with pride? Absolutely. Like a caged stallion struggles to be free from its bridle.

Do I always win? Absolutely not. But I never stop struggling. I never give up the fight to remain humble. I never stop reminding myself that any success I’ve had—in publishing, or any other human endeavor—is solely by the grace of God and can be stripped away in an instant if I somehow forget that truth.

More accurately, it determines whether I have a relationship with him at all.

Don’t allow yourself to buy into the oldest lie in the universe. It’s a humble spirit that leaves room for God’s grace and goodness. A haughty heart brings nothing but divine opposition and pain.

Under the Mercy,
Frank