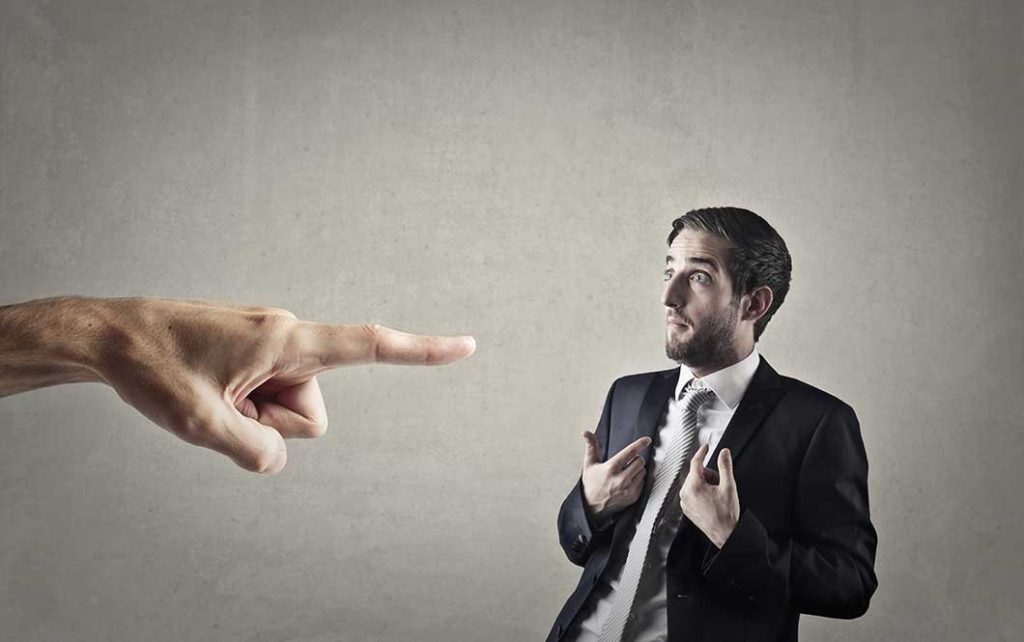 Last night my wife was baking a pie and ran out of eggs. This was a crisis of monumental proportions in my book, so I quickly volunteered to run to the store and pick some up. I hopped into my truck and pulled out onto the dark street, hoping to make it back before my TV show was over.

I was less than half a block from the house when I came up behind a small, dark Toyota, going all of 25 mph, even though the speed limit is 30. There is only one road leading out of our subdivision, and it’s a long, winding one, so I sighed and settled in behind him, trying to have a good attitude. Until he slowed down even more, to about 20. Are you kidding me? I thought. What is this guy’s deal?

I don’t tailgate as a general rule, but sometimes you can’t help it, especially when someone is going this slow, so I quickly found myself right up on his bumper, close enough where I could see the reflection of my headlights in his rearview mirror. I was hoping he’d get the message. But he didn’t. In fact he slowed down even more! This time to about 10 mph.

Now I was getting irritated. I was certain this guy was just some narcissistic egotist with a need to control every situation. He obviously could tell I was in a hurry and wanted to slow me down, simply because he could. Or maybe he’d just had a fight with his wife and now decided to take it out on me. Whatever the case, I was not happy, and inched up even closer to let him know that.

Just then he put on his brakes and pulled over to the side of the road. I wasn’t about to get into an altercation with a rageaholic, so I slowly pulled around him, and went on my way. As soon as I did he immediately sped up behind me, right on my bumper. He turned on his high beams and stayed right on my tail, his headlights glaring into my rearview mirror. I couldn’t believe it. What is wrong with this guy? I thought. What is he trying to prove? If he thinks he can intimidate me, he’s got another thing coming! I was determined not to let this bother me, so I just kept my speed steady and pretended not to notice him. What an idiot!

And that’s when I noticed it. Something that changed everything. I glanced at my dashboard and realized that I’d had my high beams on the whole time. Not only that, but my truck was a solid foot higher than his Toyota, so I’m sure my brights were completely blinding him as I tailgated him down the street.  I immediately turned them off, and then looked back to see him do the same thing. Then he slowed down to put some distance between us.

It was an embarrassing revelation. I suddenly realized what had made him so angry, and I felt terrible. I waved my hand in a pointless effort to say I was sorry, but I’m sure he didn’t see. At the end of the street I turned right and he turned left, so I slowly crept away, glad that we were going separate ways.

It’s amazing how quick we are to judge the actions and motives of others.  Someone does something that makes us angry and we immediately start making assumptions about them. And our assumptions are almost always wrong.

Those words took on new meaning for me last night. I was so busy placing evil motives on this poor guy in the Toyota that I never stopped to consider that I might be the one in the wrong. I’m sure he’s made a few assumptions about me as well.

There is a reason we are commanded not to judge the motives of others. Because you and I will never have all the information we need to make truly sound judgments about the state of someone’s heart. And the heart is what matters most to God.

Ezra said, “…for the LORD searches every heart and understands every motive behind the thoughts.” (1 Chron. 28:9)

So, I’ll make a deal with you. You put away your bag of stones, and I’ll put away mine. And the next time you see me out at night with my high beams on, just give me a quick wave and a honk and I’ll try to fix it. I promise I don’t do these things on purpose.