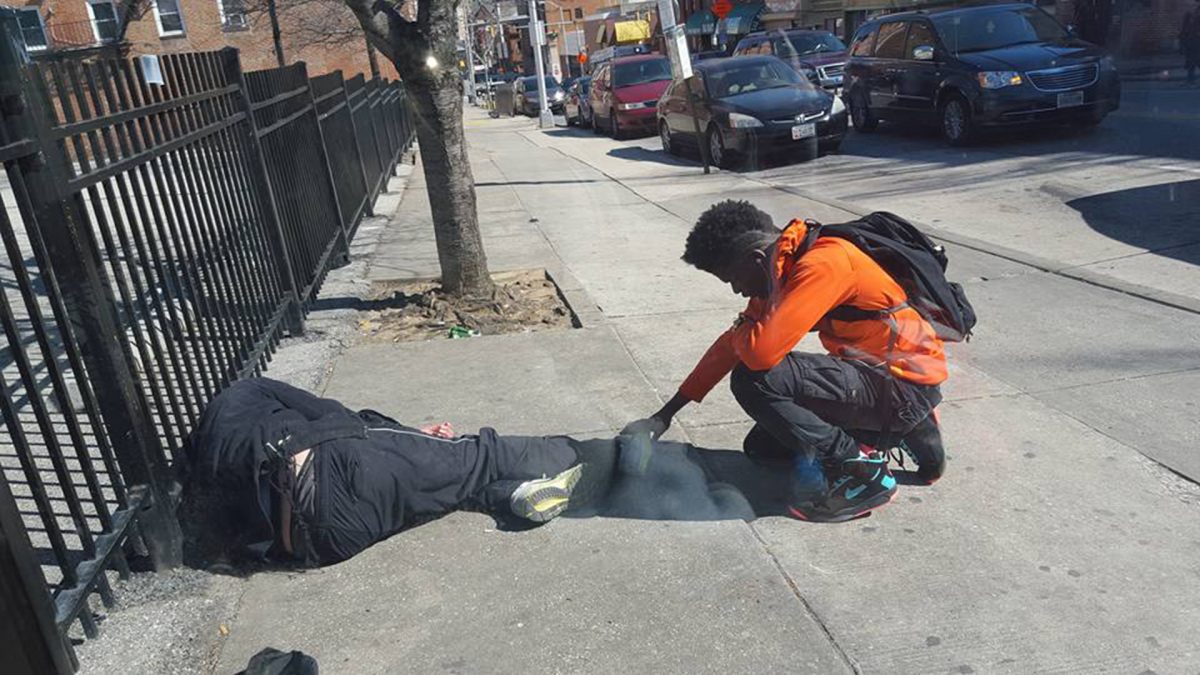 I remember a poster on a dorm room wall during my days in college. The poster was a picture of a homeless man lying in a dirty gutter holding a bottle in a paper bag by his side. The inscription on the bottom was a quote from Mother Teresa. It read, “You love Jesus only as much as the person you love the least.”

For all that we don’t understand about the life of Jesus and the true nature of God, there is one truth that he made completely clear. The Christian faith is about service and humility. It’s about helping those who can’t help themselves. It’s about loving others more than we love ourselves—even the most unlovable among us.

When the disciples found a few minutes alone with Jesus outside the temple, the question they posed is the same one that you and I probably would have asked. “Will there be any sign ahead of time to signal your return and the end of the world?” (Matt. 24:3). But his answer had more to do with us than it did his return. Through parables he showed his disciples the basis upon which the chosen will be chosen on that day. “For I was hungry, and you fed me. I was thirsty, and you gave me a drink. I was a stranger, and you invited me into your home. I was naked, and you gave me clothing. I was sick, and you cared for me. I was in prison, and you visited me” (Matt. 25:35-36).

What is the sign of a true follower? Is it the amount of knowledge that we have? Is it the money we give to missions? the degrees we’ve earned? the number of people we’ve preached to? the hours we’ve spent worshiping in church? the books we’ve read or written?

According to Jesus, the sign of the saved is their love for the least.

It is said that when Francis of Assisi left his wealth behind to seek God, he stripped naked and walked out of the city. The first person he encountered on his journey was a leper on the side of the road. He first passed him then turned to go back. He embraced the leper in his arms before continuing his journey. A few steps down the road he turned and the leper was gone. Until his dying day, Francis of Assisi was convinced that the leper was Jesus. Even if he was wrong, he was right.