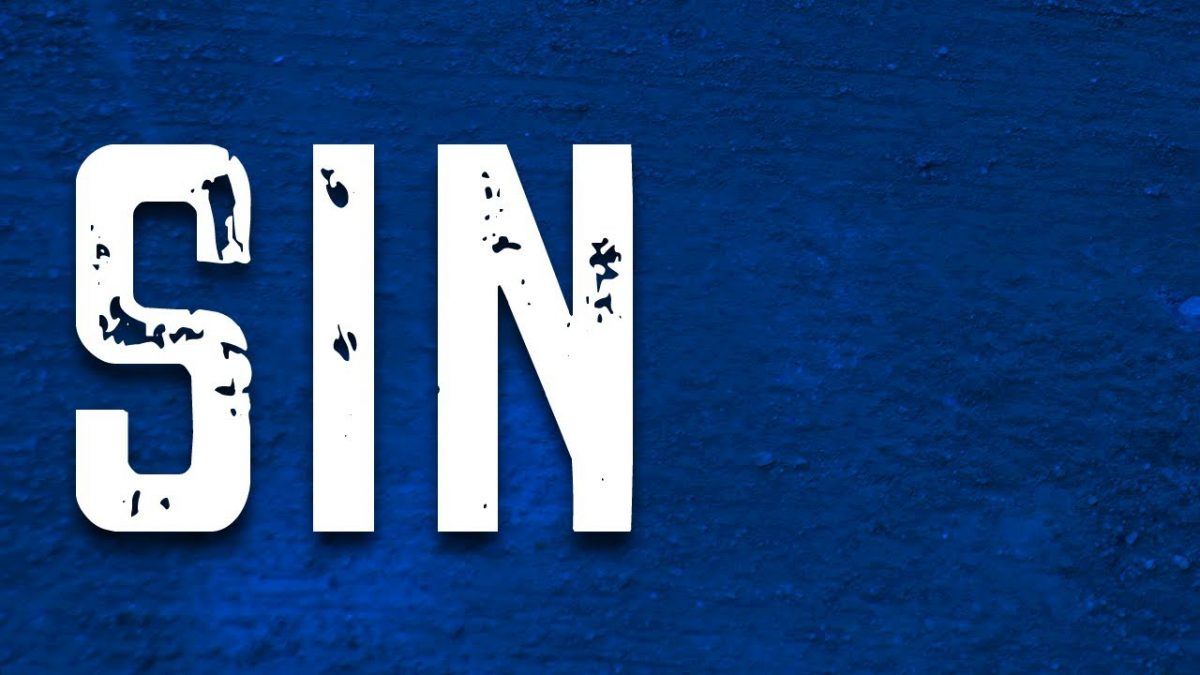 “For all have sinned; all fall short of God’s glorious standard.” (Romans 3:23)

You and I have a problem. It’s not a little problem, and it’s not something we can cure on our own. It’s something we don’t talk about much, and might like to deny in front of others, but that doesn’t make it less true.

The problem is, we’re sinners. We do things we know are wrong, and we can’t help ourselves. Even though our sins hurt others and heap guilt on our hearts, we still sin. We lie, we gossip, we bicker, we lash out, we think impure thoughts. Sometimes we lose our temper and say things we don’t mean—things that are neither true nor fair, but biting enough to hurt, so they serve their purpose. Other times we deceive in order to get our way. We tell half-truths in hopes that it’s better than a whole lie, but in our hearts we know it’s still wrong. We can no more stop ourselves from sinning than we could keep the sun from rising. It’s a universal problem that every man and woman has to live with.

And this problem leads to a much, much bigger problem. Sinners can’t go to heaven. The Bible is clear about that fact. Paul tells us, “the wages of sin is death” (Romans 6:23), and the kind of death he is talking about is a spiritual one. God cannot allow sin to corrupt heaven the way it has corrupted earth. In fact he can’t even look at our sin. It is a direct affront to his holiness. Our sin has driven a wedge between us and God, and there is nothing we can do about that fact. We are all destined to hell from the moment we commit our first sin. And let me stress again, there is absolutely nothing we can do about that.

But there is something that God could do to fix it. He knew a way to bridge the gap—the one and only way. Something sinless and pure would have to take our punishment for us, would have to die in our place, would have to become a living sacrifice to pay for the things we’ve done. Someone free of sin. Someone holy and pure, just like God. And so he sent his son. The incarnation of himself. He sent Jesus.

Jesus came to earth for only one purpose, and with only one appointment. To die in our place. To be a sacrifice for our sins. To forever bridge the gap between God and us, and create a way for every person to get to heaven. They call it “the greatest story ever told.” Is it part of your story? You can accept Christ and make it so today.